SCWP Schindhelm regularly advises ELIN GmbH & Co KG in contractual matters as well as on out-of-court and judicial settlements of disputes. Among others, SCWP Schindhelm counselled a sister company in a post-m&a legal dispute related to a company acquisition. Soon after the acquisition, it turned out that the accounts warranty agreed upon between the seller and the buyer had been infringed. SCWP Schindhelm represented the acquired company during the enforcement of its claims derived thereof in court. 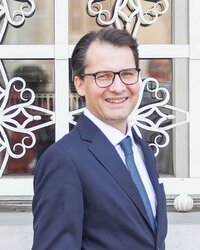 “We are proud to support the internationally acclaimed Elin together with its sister company during this and similar disputes both out-of-court and judicially.”